Adding a field trip to ICC offices and a bridge construction job site did more than provide a real-world view of how bridges are built. It opened some eyes on a possible career path.

About two months prior to the Mooseheart bridge-breaking event, we invited the physics class to ICC’s offices, which are located not far from the school. There, we described in detail what’s involved in building a bridge, from roadway bridges to more complicated designs used for rail transportation. A number of ICC professionals stood up in front of the group and talked about the different jobs involved in these large-scale projects, from design and engineering to project management, and trades that include welders, ironworkers, heavy equipment operators and others.

We hoped to inspire the kids as well as deepen their learning, explaining not just the physics behind the bridges we build, but also the many jobs and skillsets required to complete a project.

Then it was off to the job site, located at Spring Valley, a few hours south near Peru, Illinois. There, ICC project team members spoke about their backgrounds and career paths, as well as the different jobs and trades involved in a bridge-building project, including what they’re paid—laborers make up to $45 per hour, for instance—and introduced them to the project designer, who gave a brief presentation.

We gave the students a tour of the jobsite, where they saw the new bridge, with its sleek, modern concrete-and-steel-beam construction, going up alongside the elaborate 1920s vintage steel truss design. It was interesting for the kids to see and hear how real bridges are built, but the real eye opener for them? How much the tradespeople make. Which gave us another idea: Organize and host a Construction Trades Career Day. 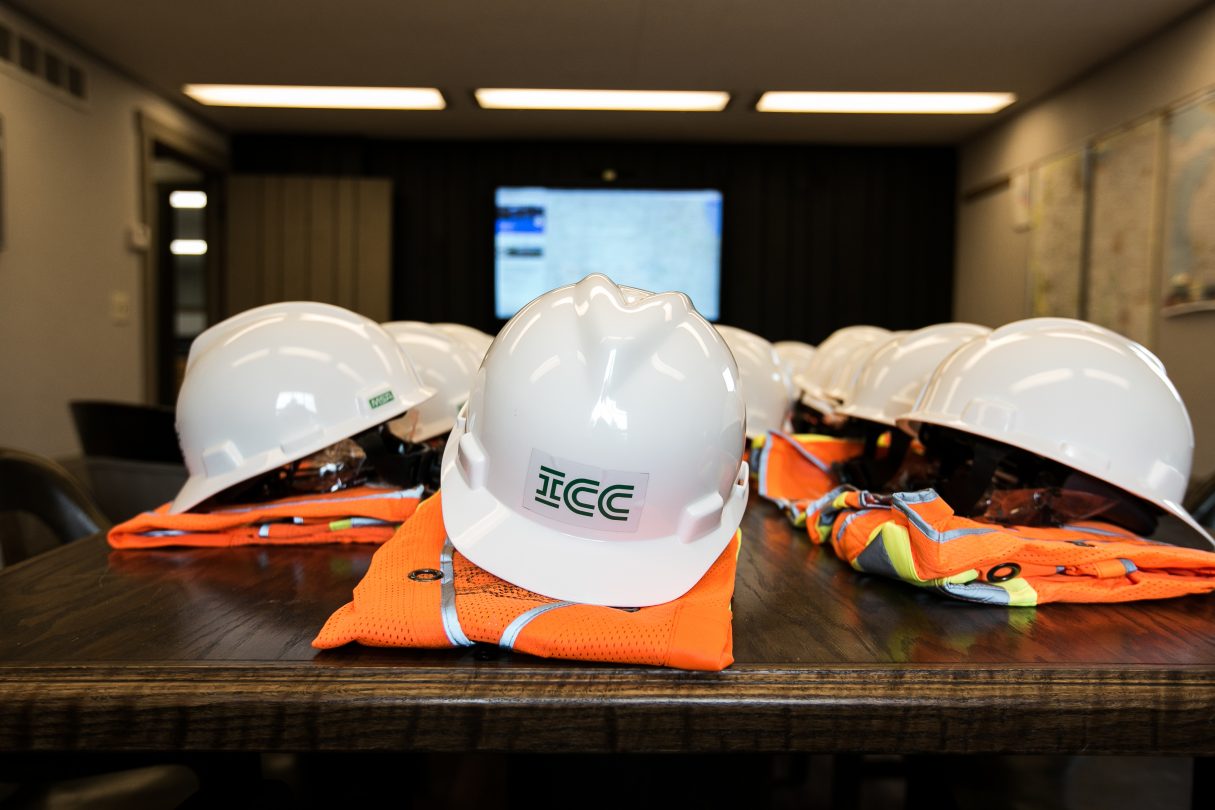 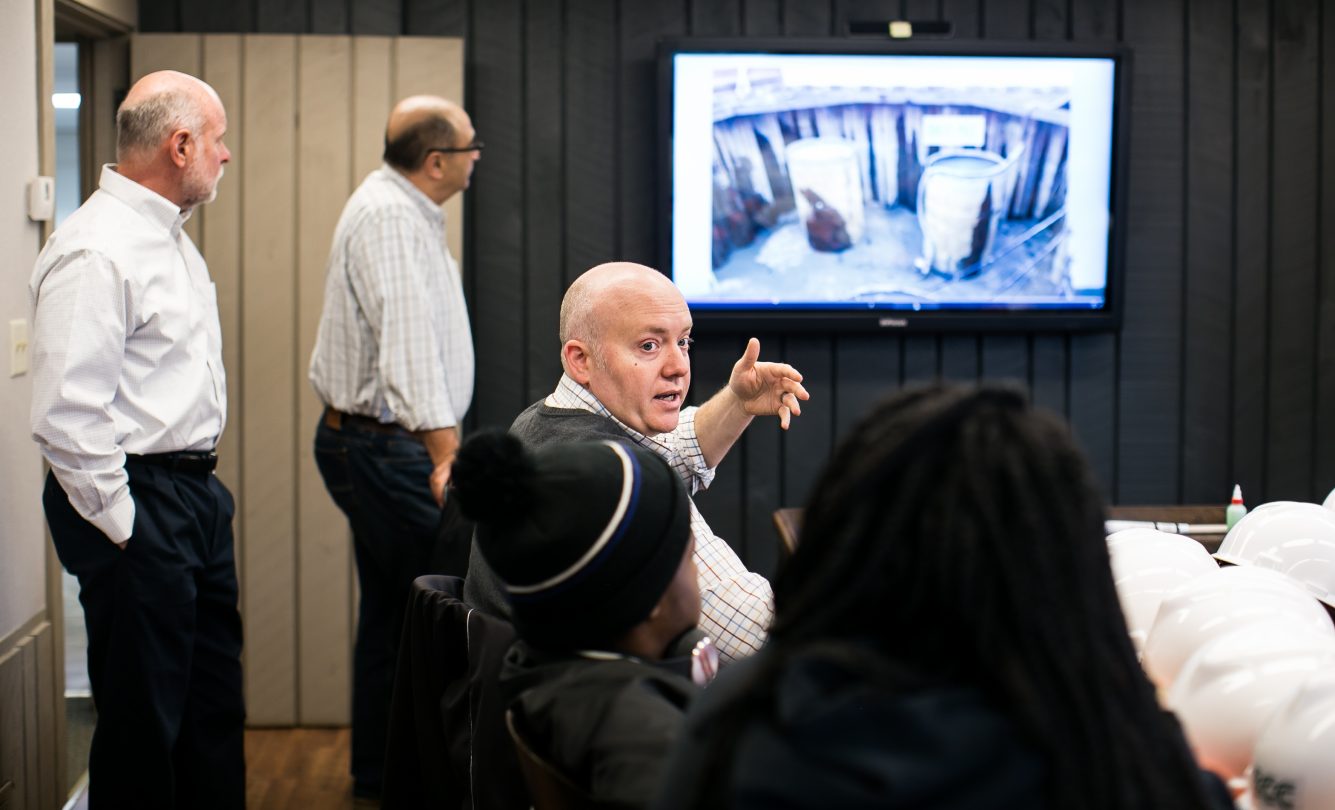 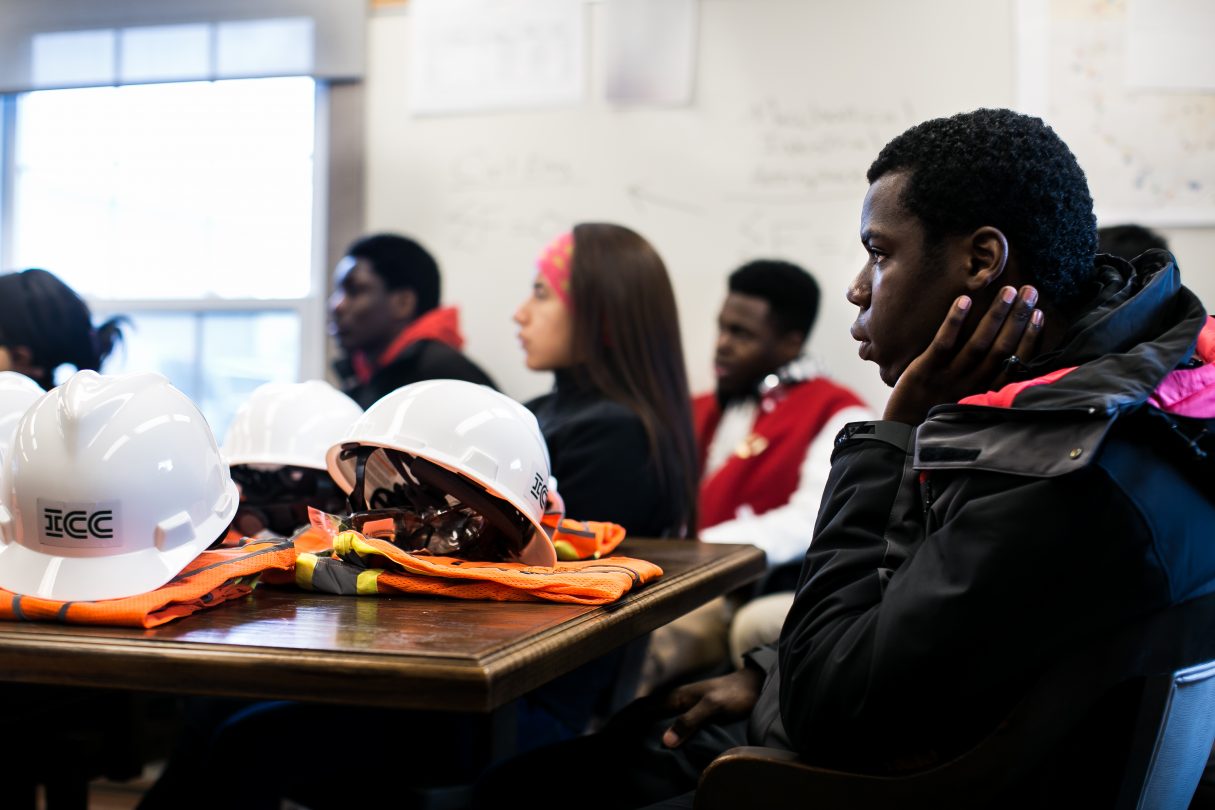 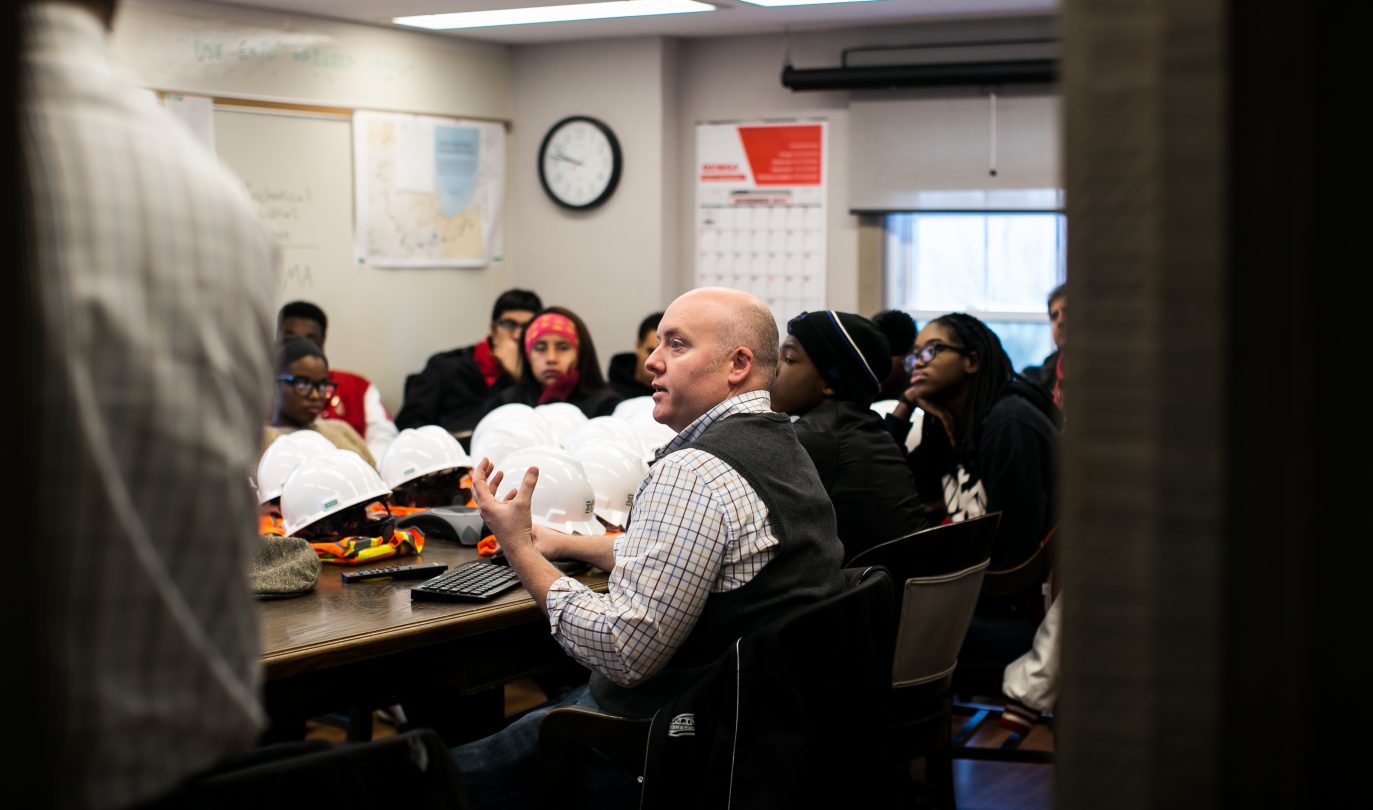 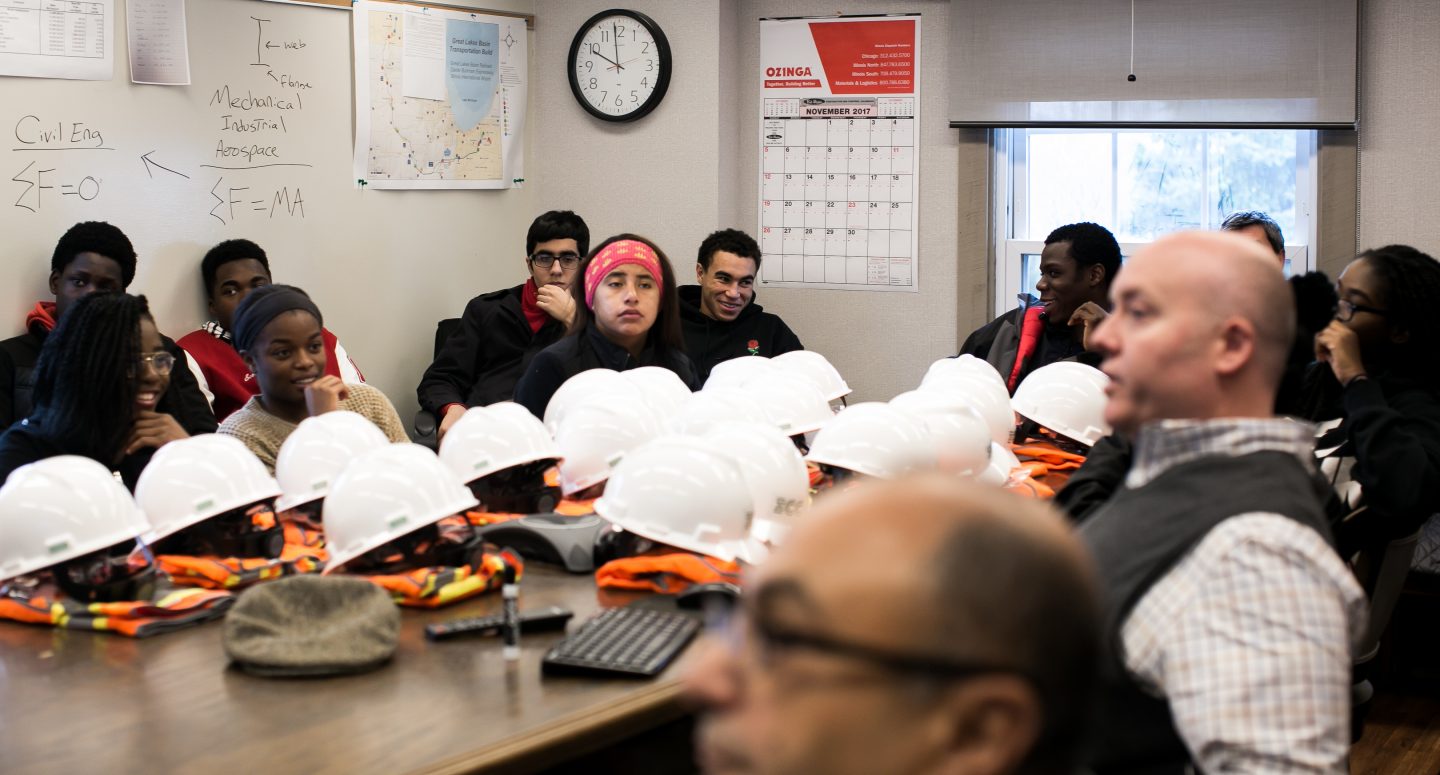 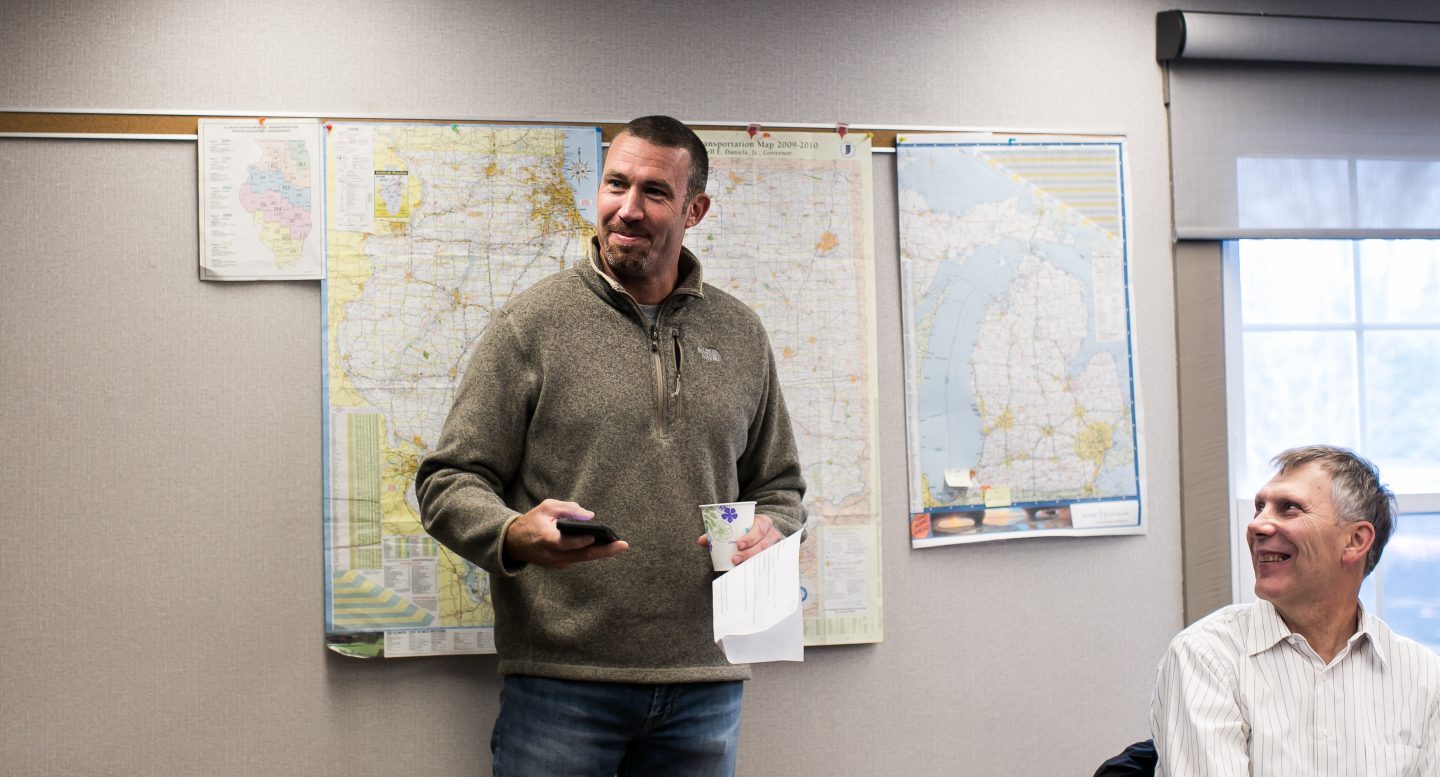 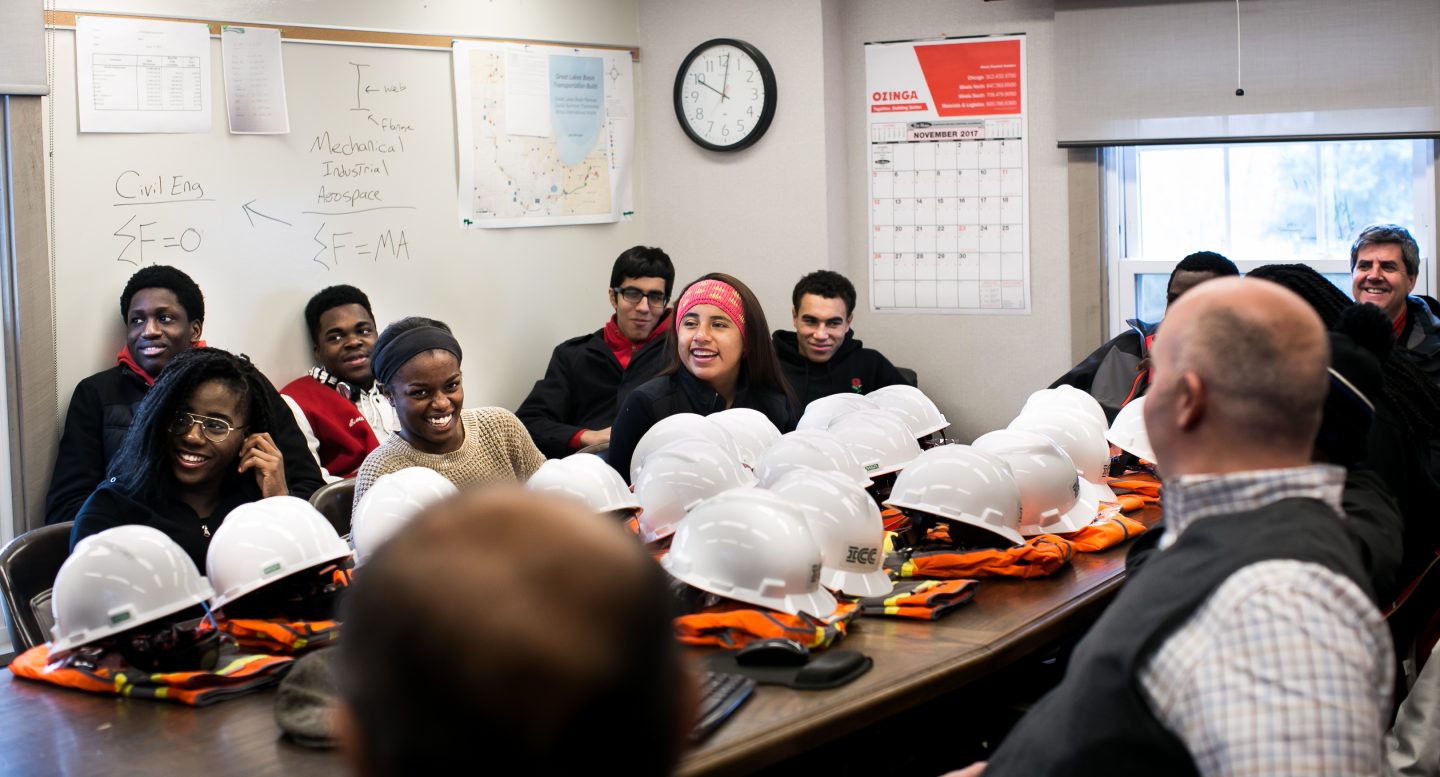 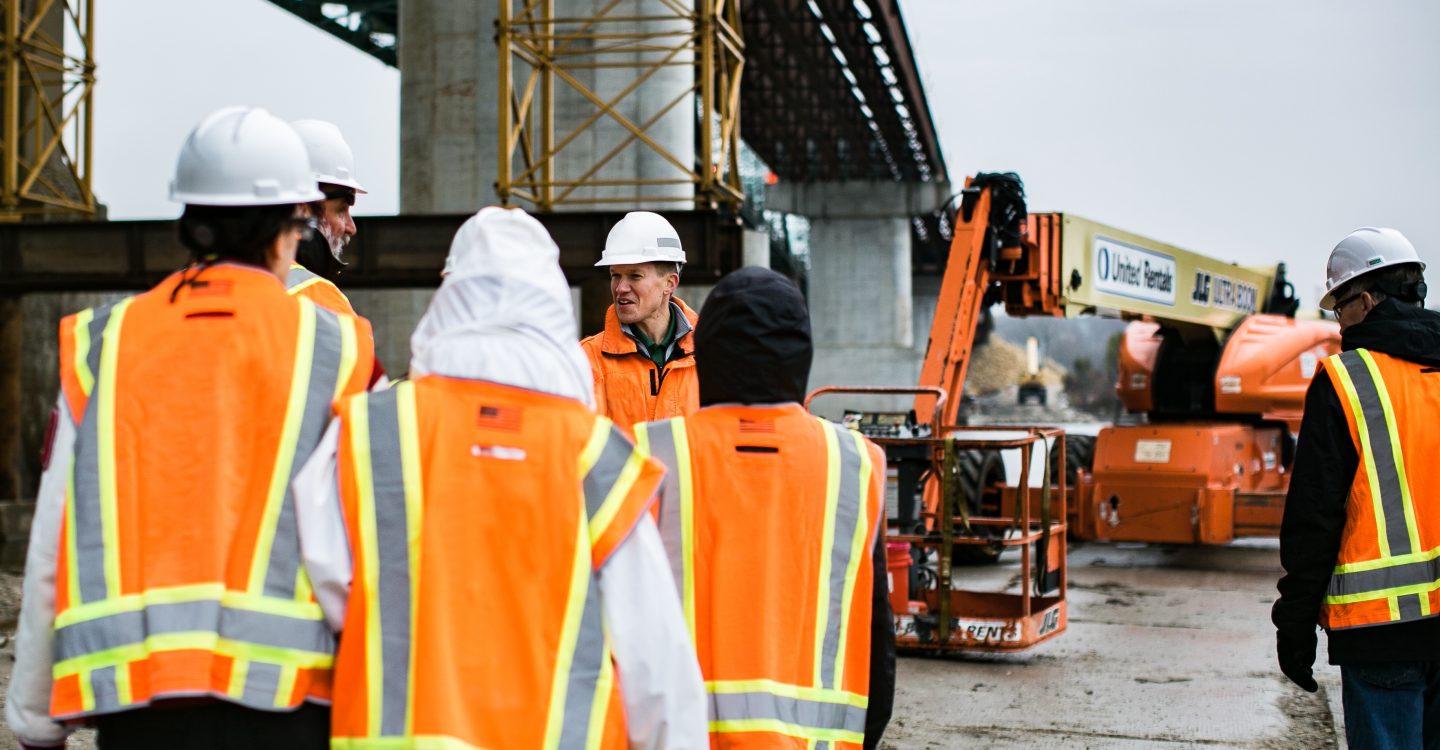 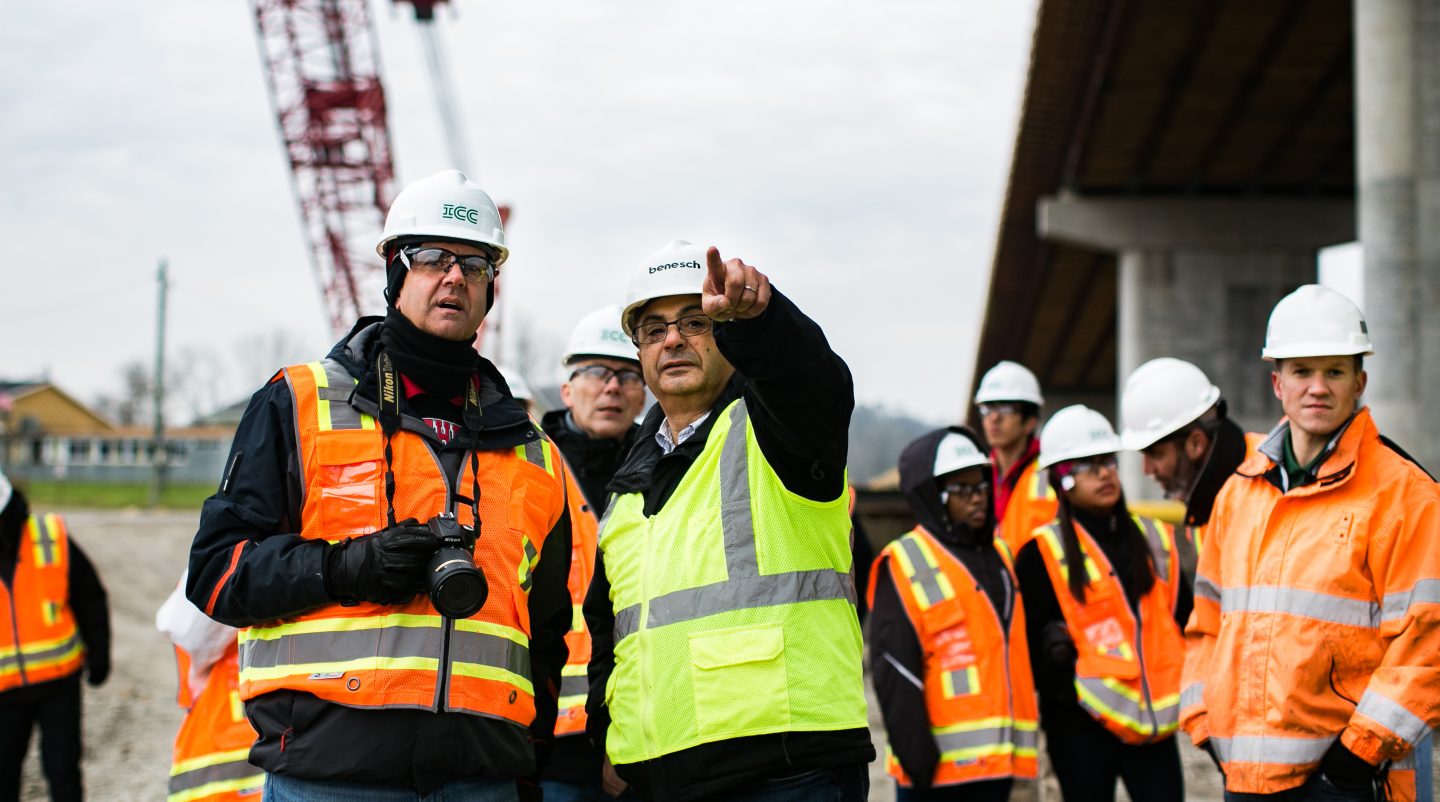 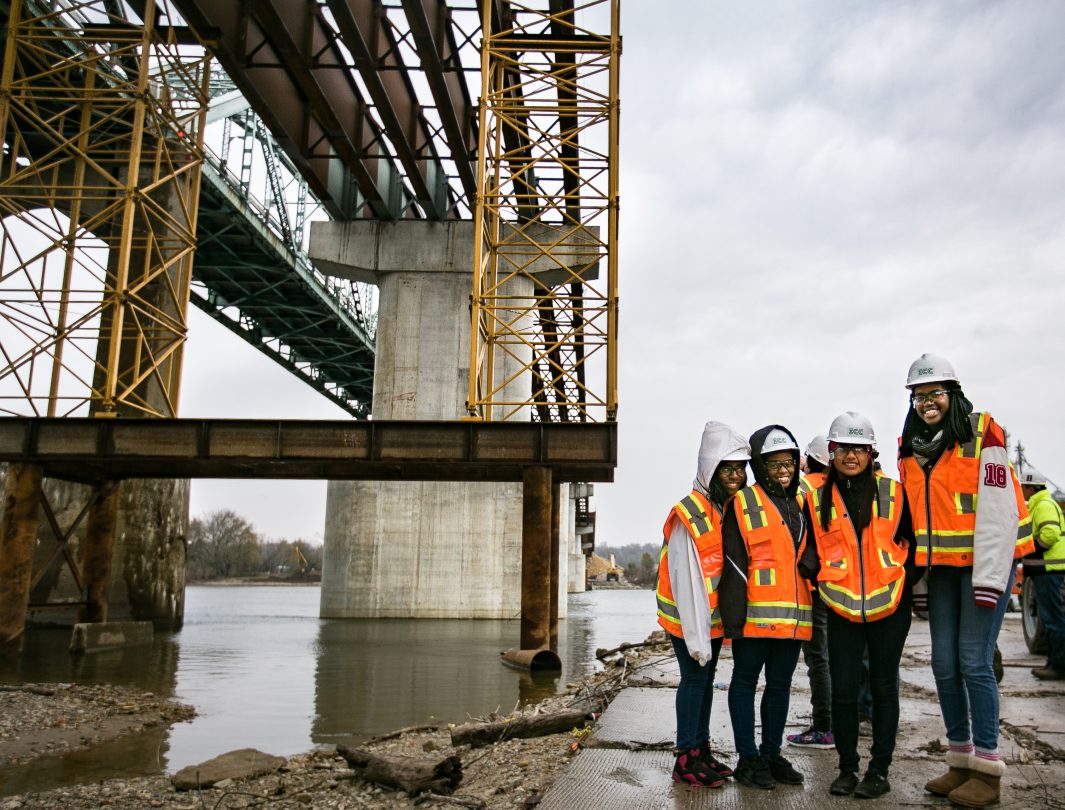 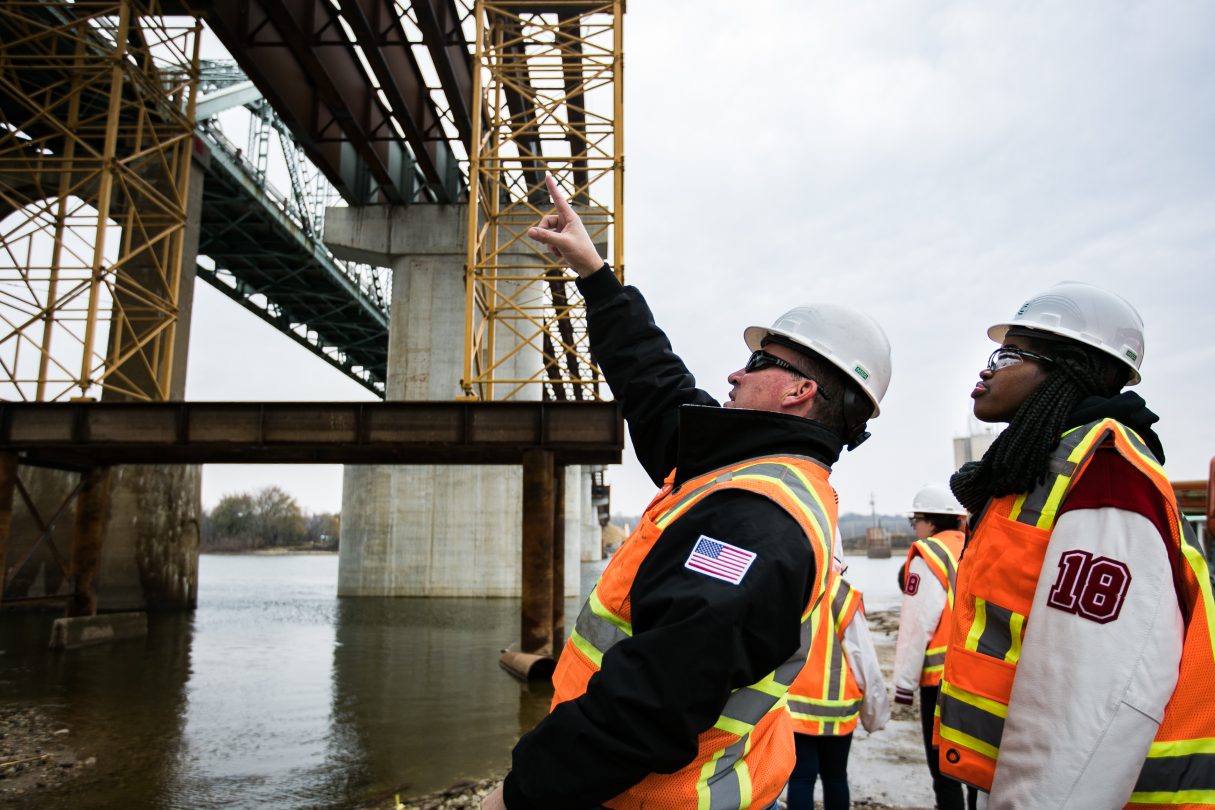 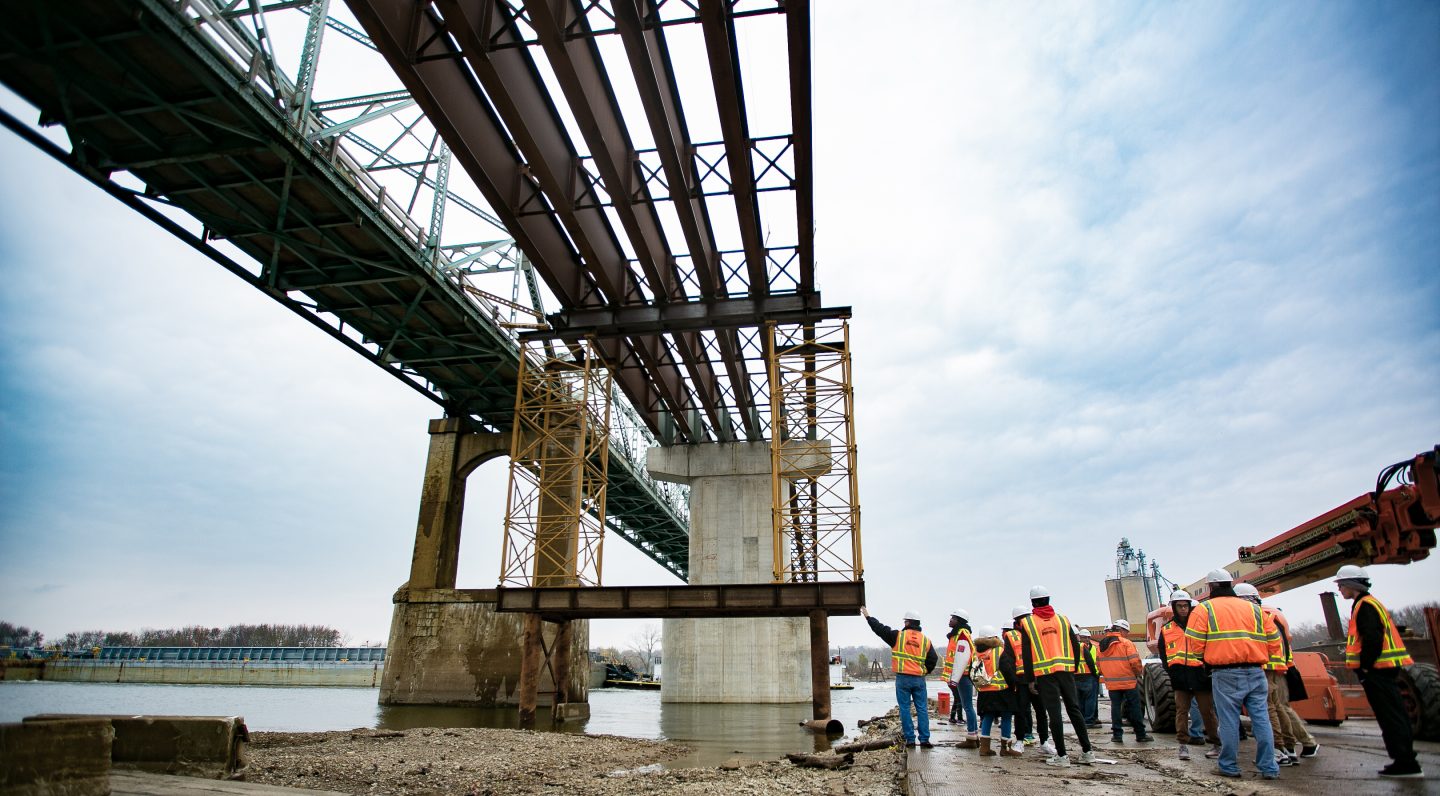 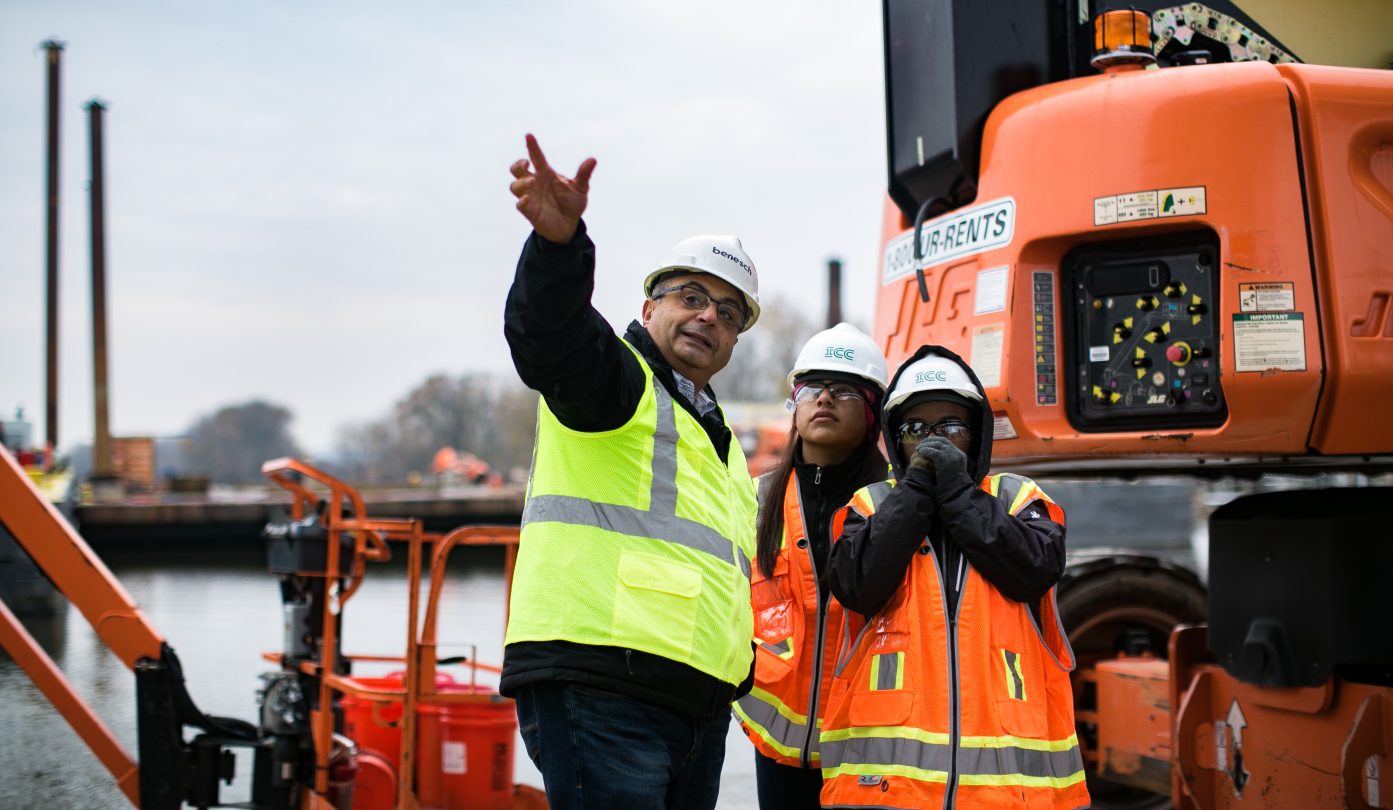 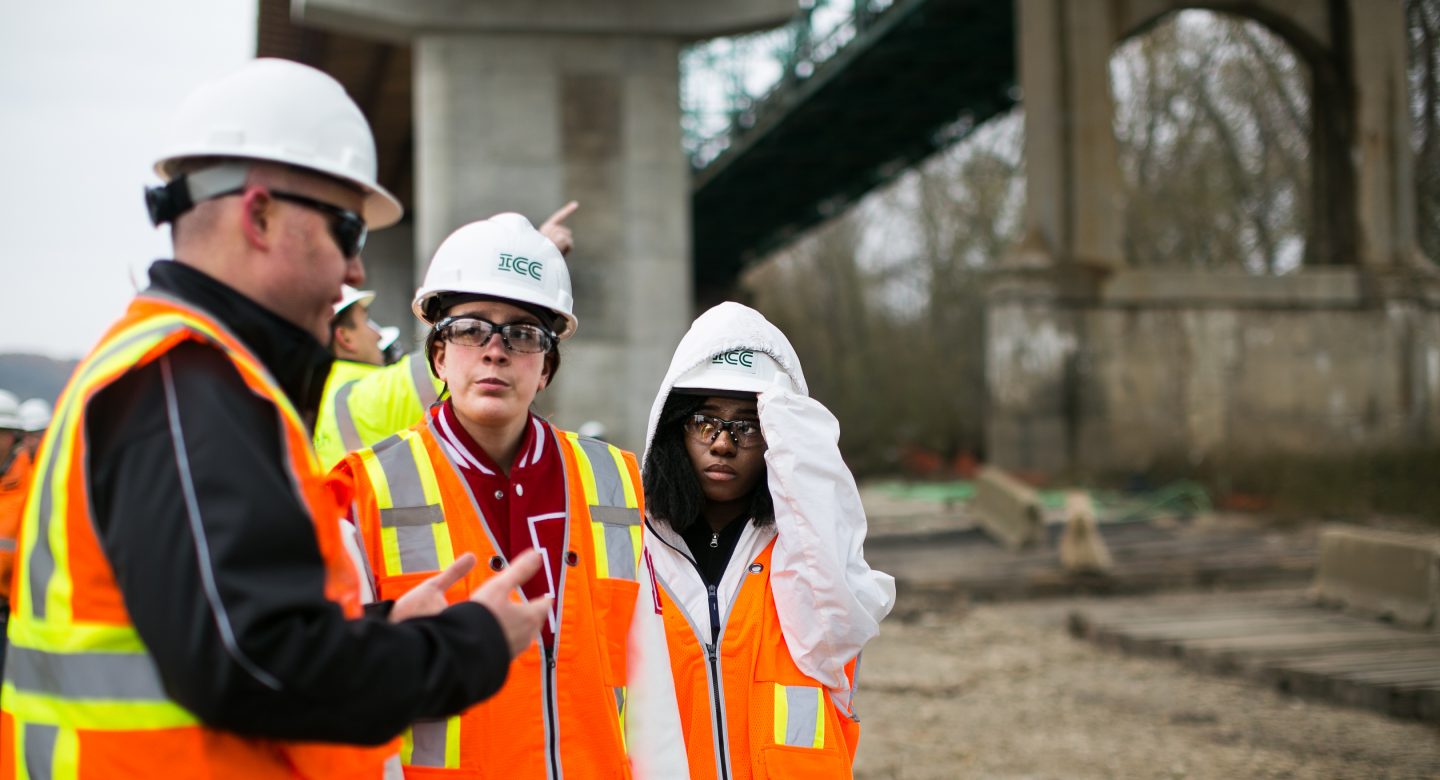 Next →
← Back to Community Events